Tours of the School

Tours of the school for prospective parents for the September 2023 Reception intake will be on:

There is no need to book, just turn up :) We look forward to meeting you.

The Admission Number for the 2022 reception year intake at Eccleston Lane Ends Primary School is 35.

Applications for reception year in September 2023 should be made on the applicant’s home local authority common application form. Copies of St Helens Primary Education Information for Parents Booklet can be viewed and applications made on-line via the St Helens Council’s web-site from September 2022.

Click here  for a link to the Local Authority Admissions page.

Click here for a link to the Primary Admissions Booklet 2022-23.

Applications must be submitted by 15 January 2023.

All applications will be considered at the same time and after the closing date.

Decision letters will be sent to parents on 17th April 2023.

If more applications are received than the number of places available, the Local Authority will use the following criteria, in order of priority, for deciding how places will be allocated:
1. Looked after children and children who were previously looked after but then became subject to adoption, a child arrangements order, or special guardianship order. (1) This includes children who appear to have been in state care outside of England and ceased to be in state care as a result of being adopted; (2)
2. Children who have a brother or sister at the school at the time of likely admission. This includes full, half or stepbrothers and sisters, adopted and foster brothers and sisters, or a child of the parent/carer’s partner and, in every case, who is living at the same address and is part of the same family unit;
3. Children who live within the catchment area (see map below);
4. Other children.

(1) A looked after child is a child who is (a) in the care of a local authority, or (b) being provided with accommodation by a local authority in the exercise of their social services functions (see the definition in Section 22(1) of the Children Act 1989).
(2)  A child is regarded as having been in state care outside of England if they were in the care of or were
accommodated by a public authority, a religious organisation, or any other provider of care whose sole
or main purpose is to benefit society.

In the event of any oversubscription in the number of applications made under any of the categories above, the Local Authority will offer places first to children whose family home is nearest to the school. The measurement shall be done by the Local Authority in a straight line using a Geographical Information System (GIS) based on Local Land and Property Gazetteer (LLPG) data and the National Grid co-ordinates for the family home and the school. Where the tie-break does not distinguish between applicants, e.g. children living in the same block of flats, random allocation will be used. This will be done by drawing lots and supervised by someone independent of the school.

Where the final place in a year group is offered to one of twins or triplets etc., the Local Authority will not apply the tie-break as it will admit the other twin etc. too, even if that means going above the admission number for the school concerned.

Where there are more applicants than places for a particular school for the Reception Year intake, the Authority will keep a waiting-list and inform parents about how they can appeal. 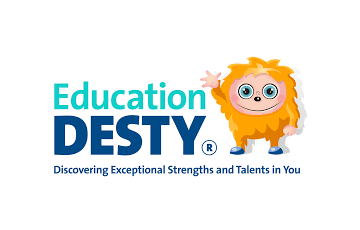 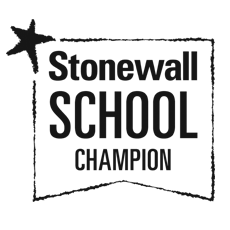 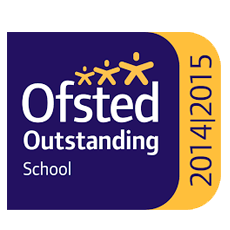 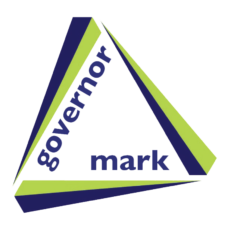 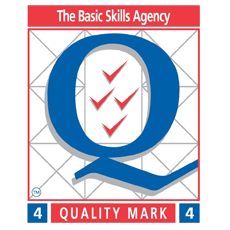 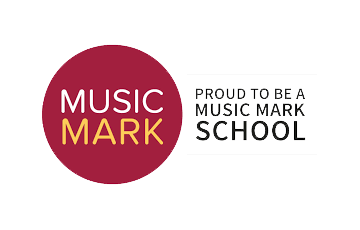 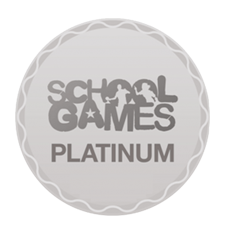